White Ryder’s buds are a mirror version of White Widow. Each are close to looking white, coated thickly in sugary trichomes. Both are also potent with Ryder exhibiting up to 24% THC. If any, the major difference between the two are its genes. The latter is Sativa-leaning while the former is predominantly Indica.

Another distinction is its auto-flowering nature. Unlike the photoperiodic White Widow, White Ryder has an independent light cycle. It is also easy to grow due to its sturdiness and high resistance to certain plant problems.

There are also its effects. White Ryder has a more body-centered high that has stress-crushing comfort at its heart. It soothes the mind and calms worries while also soothing the physique with its comforting massage. Users could use the bud recreationally or as a source of therapeutic relief.

In developing White Ryder, Riot Seeds had White Dwarf and Lowryder in mind. The former gains its name from its pure white speckles which give it the appearance of a star. Meanwhile, the latter is a stout strain with medicinal and cerebral effects. The two are auto-flowering strains.

Like a true blue Indica, DJ Smoke has a heavy-hitting high that centers around the body. This is not to say that it is completely devoid of a cerebral buzz. Rather than an intense head slam, it is a gentle euphoria that bides its time as it slowly swarms the mind. 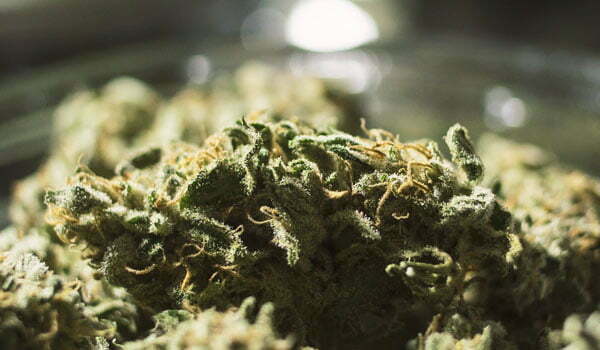 A change in one’s disposition is visible during the onset. 15 to 20 minutes after the first two or three puffs, the initial buzz turns the mood around and leaves users feeling happy. One could use it with friends as a recreational smoke or alone as a way to de-stress.

After about an hour or two, a tingling sensation ebbs down from the temples. Passing through the back of the neck, it makes its way down to the lower extremities like a wave of relaxation. It kneads the muscles free of tension and tightness, bringing back an initial limberness.

While it does have impressive wake and bake qualities, DJ Smoke is best used at night. Its comedown is a sedating buzz that settles into the limbs as it intensifies over time. In all likelihood, users will find themselves falling fast asleep without knowing it.

White Ryder has an unmistakable earthy aroma with dashes of wood and spice. Complementing its herbal undertones and fruity overtones that intensify after breaking apart or combusting the buds.
Flavors

Enthralling the senses is a blend of herbs and fruit. It coats the palate and leaves a tinge of sweet spice. On the exhale, an aftertaste of freshly uprooted wood with hints of wet soil takes over.

The typical dry eyes and cottonmouth can be expected from White Ryder. It has moisture-inhibiting cannabinoids, after all. It is usually mild, but users may still manage the arid spell by staying hydrated. A greater cause for concern is greening out, a condition brought about by overconsumption. It is characterized by dizziness anxiety, and a subtle feeling of paranoia. Pacing and moderation are the key to keeping the high pleasant.
Medical

White Ryder’s body-centered high goes beyond inducing an enjoyable laziness. It also has potent analgesic effects that help appease a wide variety of aches and pains. Patients could use it as a natural alternative to OTC painkillers. The Indica-leaning bud has far fewer and less alarming side effects too. 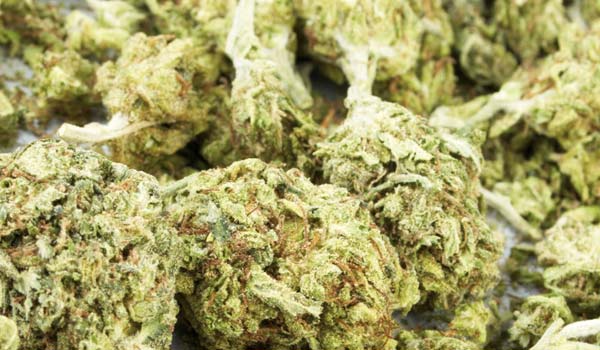 Apart from its physical benefits, White Ryder also brings calm to the chronically stressed and the psychologically distressed. It soothes the mind by eliminating worries, calming the overwhelming dread, as well as shushing self-depreciating thoughts. In its place, not only is there a confidence but also a sense of inner calm. As such, users could also use it to manage symptoms of depression, anxiety, and PTSD.

The intense wave of relaxation eventually turns into a heaviness that settles in the limbs. It lulls users to a deep sleep, weighing the body down to a comfortable spot. Patients suffering from insomnia will find comfort in the strain’s sedating properties which not only tuck one to bed earlier, but also improve the quality and quantity of sleep.

Be the first to review “White Ryder” Cancel reply